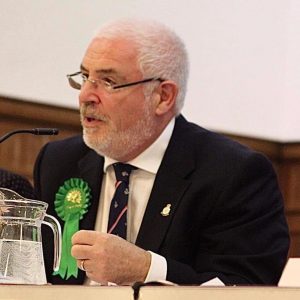 Martin left home at 16, joining the Royal Navy, he served for over 10, mainly in Submarines. In 1982 he sailed in HMS Valiant into the Falklands War. In 1995 he started his own business, which is still running successfully today; employing three people. During 2015 he battled with Stage 3 Cancer and this is when he realised that he wanted to give back to the Community that had supported him through this terrible disease. “My passion for the NHS and the respect I have for the people of Worcestershire left me with no option but to stand up and fight”.

If you would like to help Martin in his fight for change, please email him at martinallen.croome@gmail.com 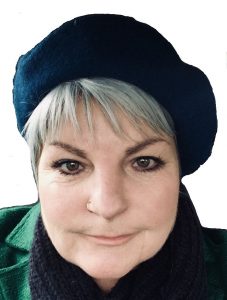 Elected to represent Malvern West Ward in the 2017 District Council by-election, Natalie McVey has lived in the Malvern Hills Area with her Husband Mike, 2 cats and 2 ancient indoor guinea pigs since 2015. Previous to this she lived in the Wyre Forest Area where she was the first Green Party Candidate to stand in a General Election. She appeared on The Sunday Politics Show in the run up to the General Election.

She has BA Hons in Philosophy with Social Science from The University of Sussex.

Natalie has been Vegetarian for 32 years, the last two of which she has been Vegan and is passionate about protecting the natural environment and opposing animal cruelty.

Natalie loves life and its challenges and describes herself as an eternal optimist. 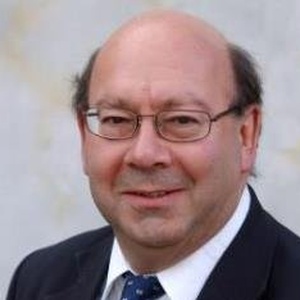 John has been one of your Green District Councillors for more than seventeen years and has previously served as a County Councillor.

He is a member of the Malvern Hills Trust; serves on the Malvern Hills Area of Outstanding Natural Beauty (AONB); and is a school governor at Somers Park Primary School (and previously at Hanley Castle High School).  He is a councillor representative on the Board of Community Action, and a trustee of Malvern Community Energy; and of ‘Malvern Welcomes' (Syrian Refugees). 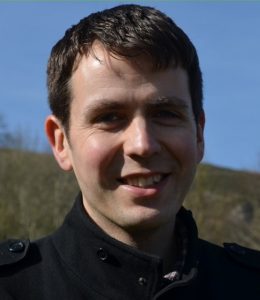 Chris Reed has enjoyed living in Malvern for 35 years, apart from studying at Keele University, having attended Dyson Perrins High School & Sixth Form. He also achieved an MA in Social Sciences from The Open University. Having worked in the local voluntary and community sector over the last 10 years, he now works as a Community Development Team Leader for Fortis Living. Between 2011 – 2014, Chris was Community Development Worker for Malvern Vale, carrying out three estate surveys, sending out community newsletters and helping residents to set up Malvern Vale Residents’ Group, and to put on large community events.

Chris has been married to Rachel for eight years and the couple have two young children at Somers Park school. He enjoys reading, walking and running. He completed his first half marathon last year, raising money for St Richard’s Hospice. He set up and has led an Oxfam Fundraising Group for Malvern over the last three years. Chris supports Kidderminster Harriers Football Club and enjoys indie and electronic music. 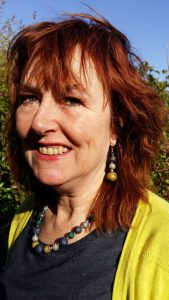 Elected to represent Dyson Perrins ward in 2019, Julie has lived in Malvern for nearly 30 years and lives in north Malvern with her husband and 3 cats. Julie loves the challenges that being a councillor involves. She is not new to local government though, having worked in local government for 36 years before taking early retirement following 2 hip replacements. 'I really wanted to give something back to the place that I love and to try to achieve things that I am passionate about, particularly the NHS, the environment, fairness for everyone and stopping animal cruelty. I have an MSC in Environmental Planning and Design, so the natural and built environment, and the quality of the landscape have always been important to me. One of my goals is to achieve better design in planning....design that has the environment, nature, and health & well being at it's heart. I am trying hard to champion this on the council.
I volunteer for the National Trust at Croome and I love it. To be surrounded by such wonderful landscape and heritage and to meet so many different people is a joy.
To contact Julie please call 01684 560080 or 07814 196911, or email her at juleswood.jw@gmail.com

Published and promoted by John Raine on behalf of the Green Party, both at Newsholme Brockhill Road MALVERN WR14 4DL..